In the heart of Italy and flanked by the Adriatic Sea lies the sweet region of Romagna. It is a rich, prosperous and at times audacious and romantic land, made of gentle sights where the sea, hills and the marvellous countryside become poetry. Maritime traditions live together with peasant folklore and the fruits of the land hug the aromas of the sea.
The countryside is sweet but the souls of the proud, hard-working people are strong and able to pass on the warmth and the values of their culture. The people love the best that life has to offer, eating healthy and well, friends and beautiful people. This is the land where the Piada (Piadina) was born and which, as poet Giovanni Pascolitold us, was the bread of the people of Romagna from long ago, known as the “national food of Romagna”.

The piadina is still an important part of Romagna cuisine today. It is made with the wheat grain dough, lard or olive oil, bicarbonate of soda or yeast and is traditionally cooked on a terracotta plate called a teglia (teggia in the dialect of Romagna) but nowadays they are more commonly cooked on metal plates or refractory stone slabs called testi.
The origins of the Piada are very ancient and the first written evidence goes back to 1371 when Cardinal Anglico de Grimoard in his Descriptio Romandiolae wrote down the recipe for the first time.  Wandering around Romagna we found someone who uses the authentic recipe using the purest of raw materials with the rare and extraordinary salt of Cervia and cooks them with ancient cast iron sheets. “Dalla Titti” is the name of the producer of this delight and we ask to be shown all the secrets of its goodness.

Marco, the owner, is a likeable man with a big moustache who puts his heart into his work and who told us: “We try to be faithful to the farmers’ recipes and we even use strictly local biological products up to the cooking which is a fundamental part of the piadina. We used flour produced by a mill with a stone millstone which uses only 100% Italian wheat from the areas around Valmarecchia and Montefeltro and exclusively the salt of Cervia which is a true product of excellence.

“We cook the piada on a cast iron plate which is ideal. In fact,” continued Marco, “The farmers once cooked them on cheap wood fired stoves, the ones with the rings”. But how do we fill them? “With a soft cheese such as Squacquerone, local anchovies and vegetables, as well as with prosciutto,” confirmed our friend with the big moustache, the king of the authentic Piadina of Romagna. 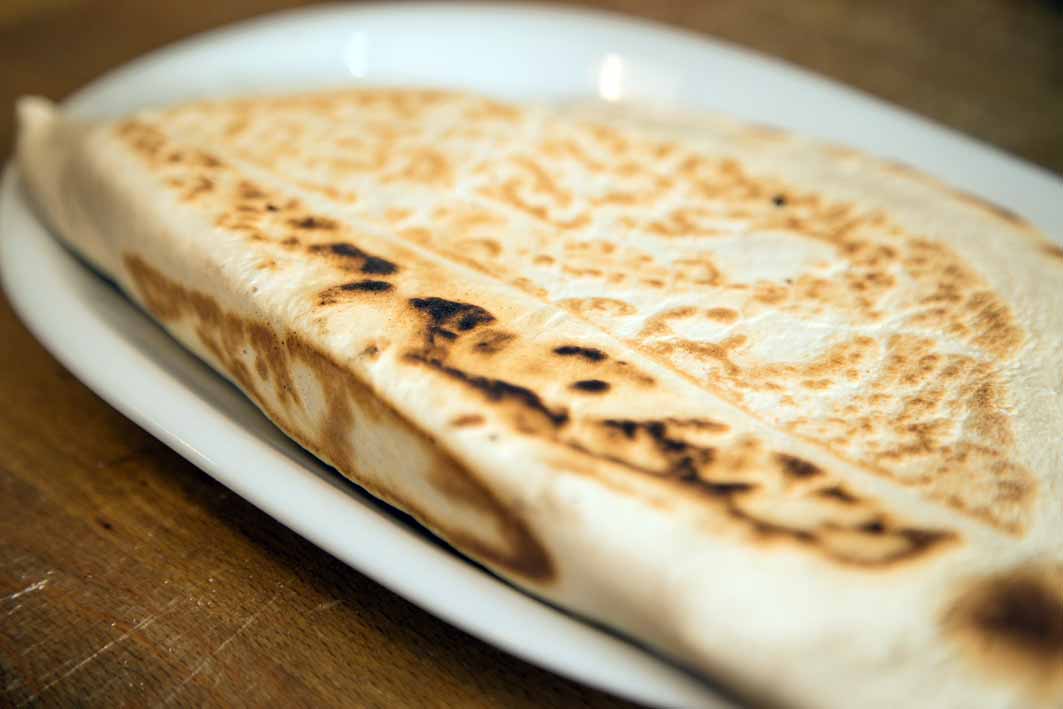 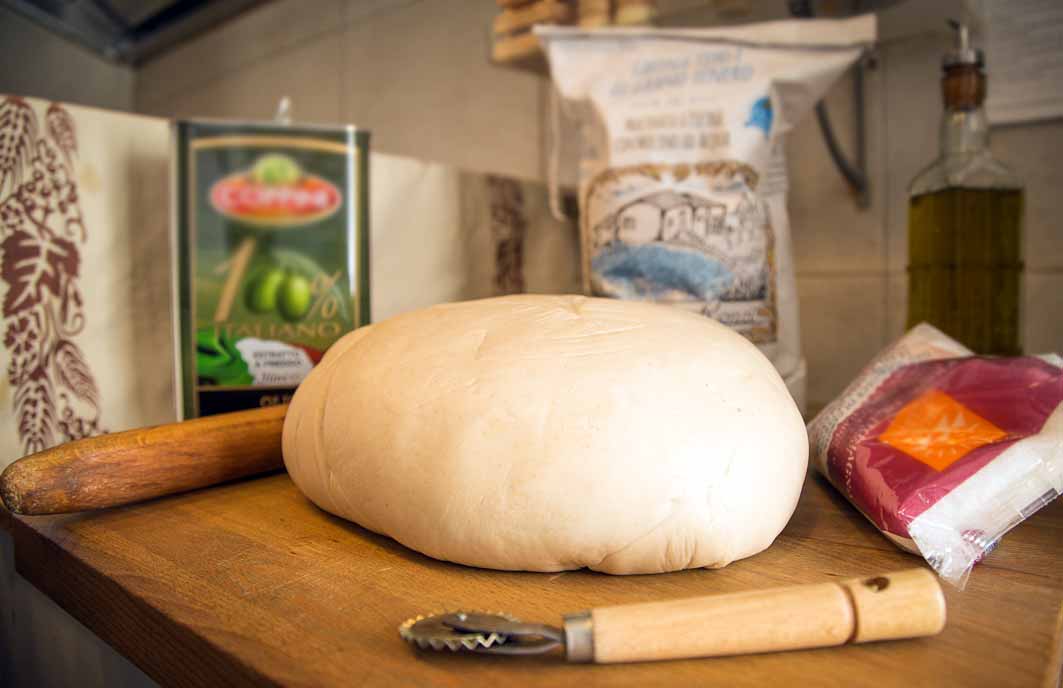 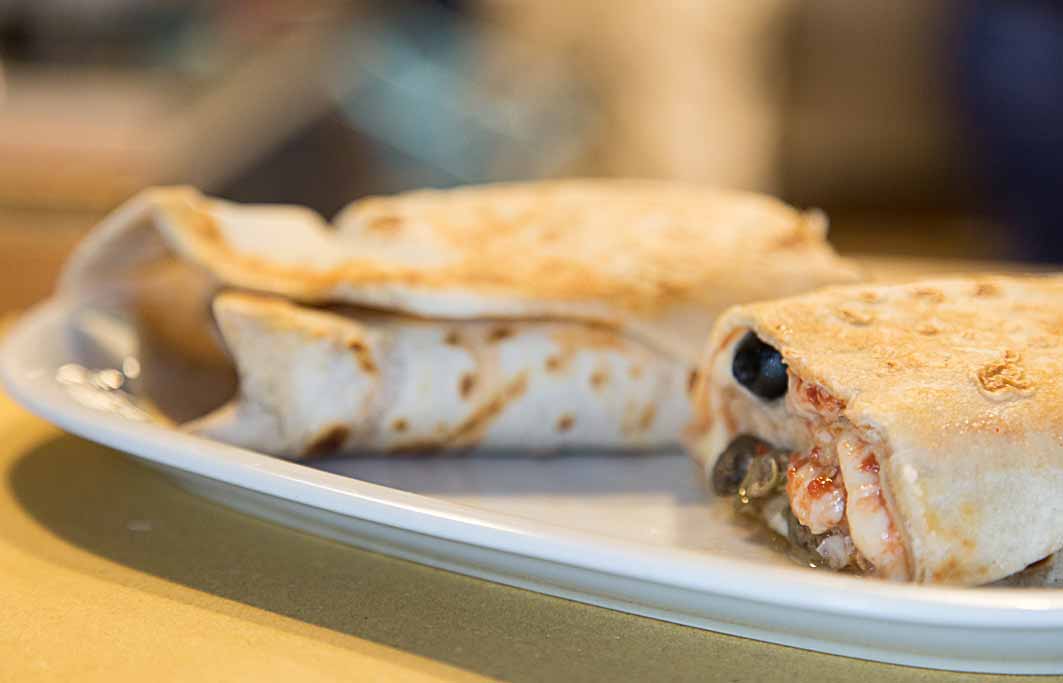 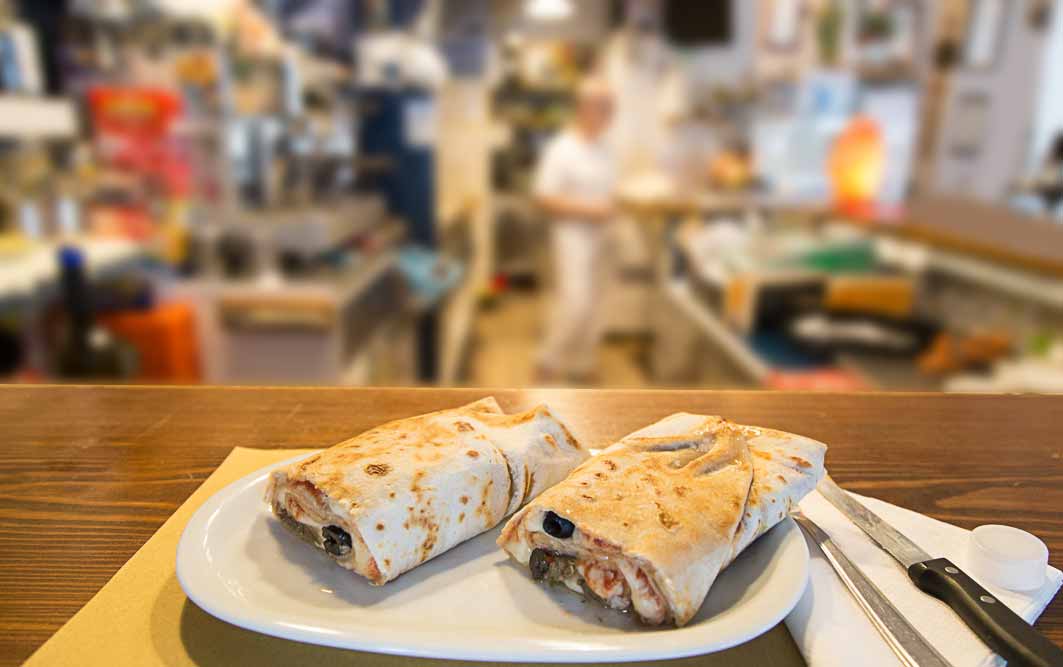 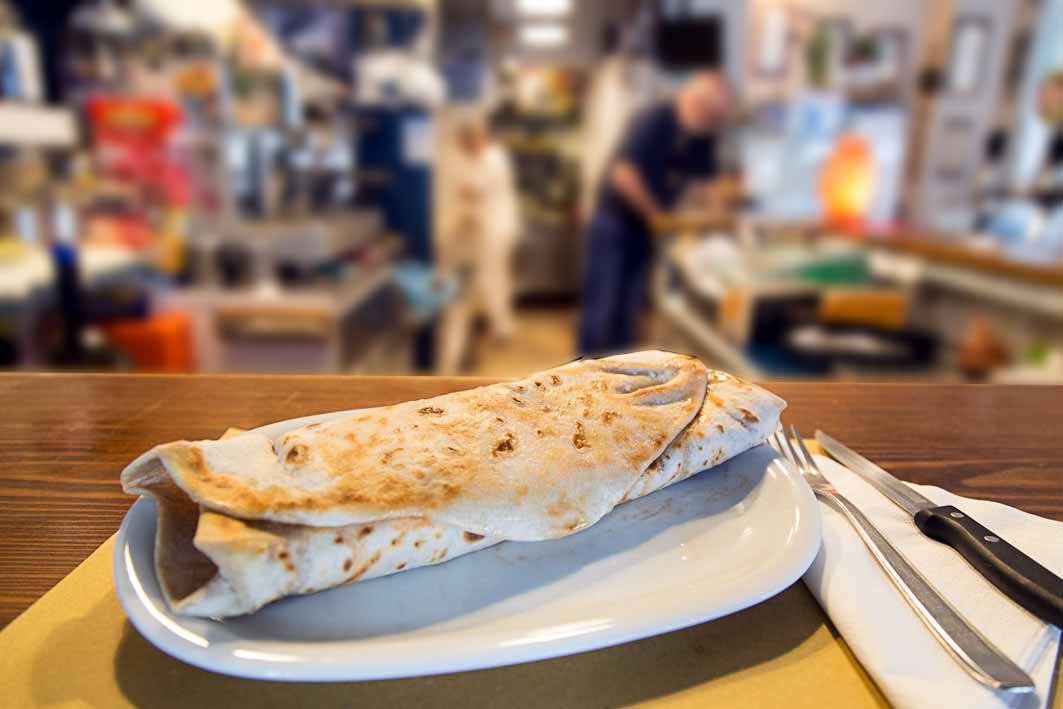 You can buy “Piade dalla Titti” in our shop and pay with these forms of payment:
GO TO SHOP

Preservation for the piadina

How to use and cooking times

A/B – Heat the non stick pan and place the piadina in it until it has reached the best temperature; at that point the piadina would have finished leavening.

C – Put the piadina in the fridge until it has defrosted completely. Defrosting it in the fridge allows the ice crystals (and therefore water) to be reabsorbed by the dough. Then heat it as usual in the hot non stick pan… Enjoy! from Dalla Titti

You can buy the piadine Della Titti in the shop