Alberto Podestà is the Italian designer famous for having collaborated with the best Italian companies as product designer and art designer.  Alberto was born in Genoa and his art brings all the maritime culture and the typical opening of a city with a large historic port.

Also in 1988 his profile was published in Omnibook 4 edition edited by Giancarlo Lliprandi, Angelo Cortesi, Pierluigi Molinari and in 1989 he participated in the Japan Design Foundation in Osaka and in the same year the magazine MODO selected him among the best emerging designers with an exhibition in Padua. Still on the podium of success, he designed the lamps for the Politeama Massimo theatre in Palermo and the Municipality of Campomorone Ge, dedicated the exhibition “DESIGN A PALAZZO BALBI” to him, while in 2000 he created a maxi sculpture exhibited at the Palazzo Ducale in Genoa on the occasion of the presentation of the works in the city in anticipation of the G8 in 2001.

After having founded in 2001, on behalf of Citterio Meda, the chain of shops under the brand name “DIVANVM”, in the academic year 2001-2002 he was visiting professor at the University of Genoa, Faculty of Architecture on the theme of Design and on this occasion he promoted the competition “Un imbottito per la casa”.

In 2012 he realized the seats for the “Biennale 2012 Pinocchio” at Museo Luzzati – Porto Antico di Genova and in 2015 he planned and coordinated the installation of the Nativity Museum at the Sanctuary of the Madonna della Guardia. Ceranesi Ge.

In 2017 he presented the project “Albysola”, a tribute to the Futurist movement in Albissola in collaboration with G.Mazzotti 1903. Space 46 – Palazzo Ducale Genova. In April 2019 he exhibited with Tullio Mazzotti at the exhibition “Four steps in ceramics” at Libro più – Ge-Pontedecimo.

It is impossible to list here the countless activities that have marked Alberto Podestà’s professional life, but we can say with absolute certainty that, in harmony with the mission of Anima Mediterranea, Alberto returns to the steps of Fatto ad Arte On Demand, of the creation of uniqueness, of the interior designer, of the most significant set design.

Alberto Podestà is at your disposal for consulting and realization of design objects on request.
If you wish, you can contact Alberto Podestà by clicking on the contact tab and filling in the form that will open. 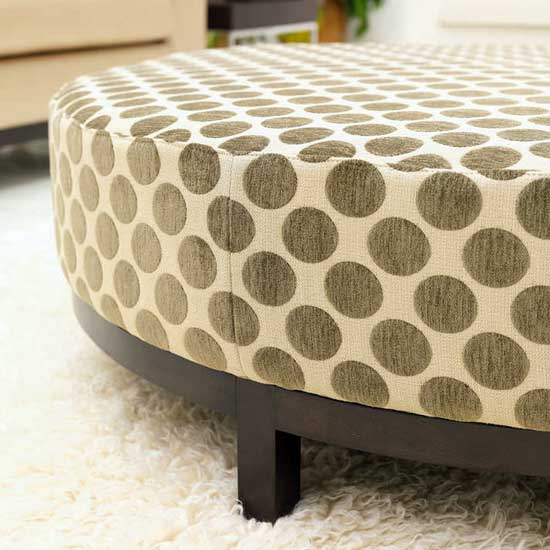 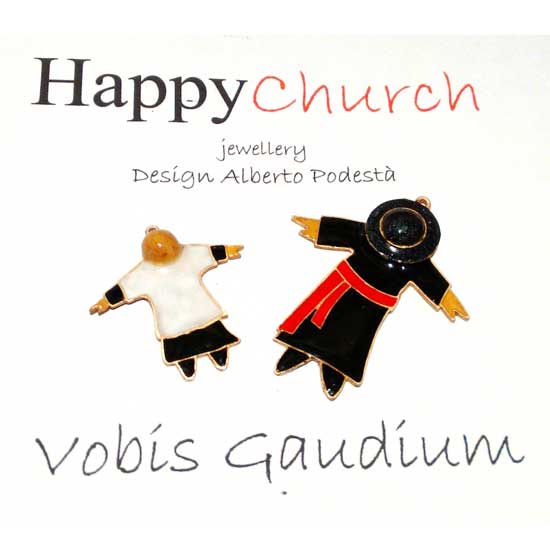 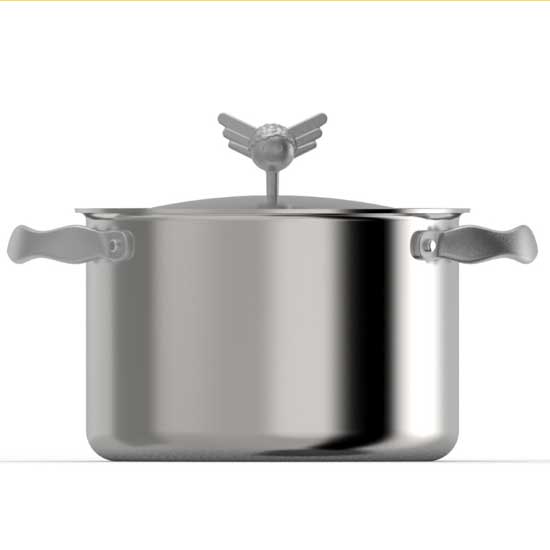